Hoverboards, or self-balancing scooters, are a type of personal transportation device that has gained widespread popularity in recent years. But despite their current ubiquity, hoverboards did not always exist. In fact, the technology that made hoverboards possible has only recently been developed.

One of the key technological advancements that made hoverboards possible is the development of better batteries. In the past, batteries were not able to provide the power necessary to support the weight of a person on a hoverboard. They were also prone to overheating and catching fire, which made them a dangerous choice for personal transportation. 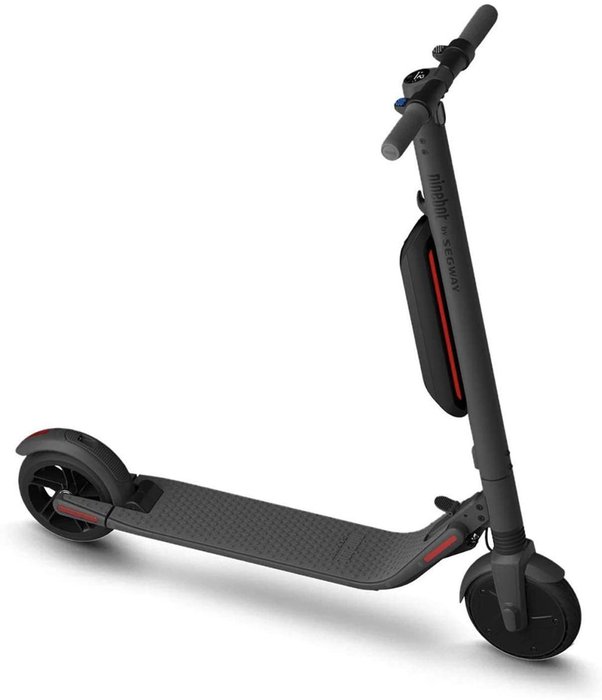 Why did they not exist earlier? Better batteries?

However, in recent years, there have been significant advances in battery technology. Lithium-ion batteries, in particular, have become much more efficient and reliable. These batteries are able to store more energy in a smaller space, and they are less prone to overheating. This has made it possible for hoverboards to be powered by lithium-ion batteries, which has greatly improved their performance and safety.

Another factor that has contributed to the development of hoverboards is the advancement of sensors and control systems. Hoverboards rely on a complex network of sensors and algorithms to detect the rider’s movements and balance the device accordingly.

In addition to better batteries and improved sensors and control systems, the development of lightweight materials has also played a role in the creation of hoverboards. In the past, personal transportation devices were often made from heavy materials like metal, which made them cumbersome and difficult to carry around.

However, with the advent of lightweight materials like carbon fiber and aluminum, it has become possible to create hoverboards that are lightweight and portable.

Overall, the development of better batteries, improved sensors and control systems, and lightweight materials has made it possible for hoverboards to exist.

Without these technological advancements, hoverboards would not have been able to function safely and effectively. As a result, it is these innovations that have paved the way for the widespread adoption of hoverboards as personal transportation devices.

Author Ornaldo Depp
Ornaldo has been working in the Marine Industry for over a decade and holds certifications for Yamaha and Mercury Marine. It is not uncommon for him to own and be working on at least three different boats at any given point in time! Ornaldo is a person who lives an outdoor life to a great extent. He is more interested in mountaineering and boating. And now he is co-creator and author of this blog